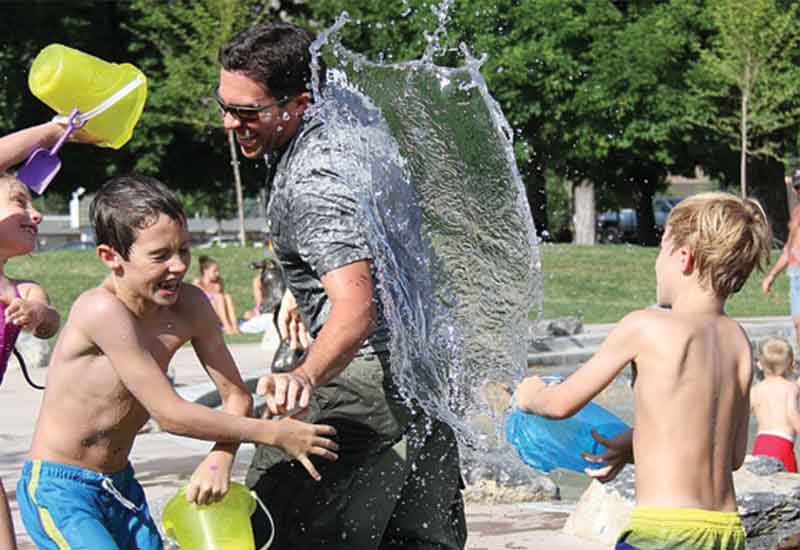 THE FESTIVAL OF THE FLOOD

This weekend sees the annual Kataklysmos Festival here in Cyprus, with coastal towns holding festivities over the course of the weekend to celebrate.

Kataklysmos, meaning deluge or cataclysm in Greek, is a religious festival held 50 days after the Greek Orthodox Easter. Traditionally a celebration of Noah and the flood the festival actually has its roots in both the Bible and Greek mythology.

Traditionally, Kataklysmos festivals are held across Cyprus in Agia Napa, Larnaca, Limassol, Paphos, Polis and Paralimni. Each town will have their own specific festivities which may include games, folk dancing, boat races, swimming competitions, concerts and, of course, lots of water being thrown.

Here are some of the Organised events in Paphos, Polis and Limassol:

After a 2 year “forced break” Paphos Municipality have announced the return of the Festival of the Flood.

The events will take place in Kastro Square and in the Port of Kato Paphos from 11th – 13th June and will include concerts, dance and water sports.

Polis Chrysochous Municipality invites you to three days of events for “Kataklysmos” 2022. The events will be held in Latchi Harbour with free entrance to the public.

The Municipality of Limassol invites you to the events of the Flood 2022 that return, after two years of restrictive measures, with a rich artistic program for the three days 11 to 13 June 2022.

The festival will be located along the parking lot of Molos 3 (below KAFE NERO) while the activities and artistic events will take place at the Theater of Heroes Christos and Miltos Christoforos and at the Great Pier in front of Cafe Nero.

See below in detail the artistic program: